Podcasts are also a way to navigate a sea of information often produced by mainstream media. Affordable to be produced, these channels allow several independent and/or minority groups to amplify their voices and reach different audiences. They also address subjects that mainstream media has yet to cover with property, like climate collapse, rights of nature or rights of traditional communities.

The story of Waccaman Indian People is strongly intertwined with the Waccamaw River located in northern Colorado. This wild river provides them with physical and spiritual substance while they, despite numerous hardships, persistently fight to protect its freshwaters. This story and many others can be found on the We are Rivers podcast, an initiative by the American Rivers organization that helps us navigate the histories and struggles of American rivers.

International Rivers, with help of some of its collaborators spread all over the world, listed 8 essential podcasts to learn about indigenous movements, environmental rights, and, of course, rivers:

Radio is one of the most used media vehicles by indigenous people in Brazil. Eager to seize this media opportunity, Instituto Socioambiental (ISA) formed a partnership with indigenous communities and created the podcast Copiô, Parente. Weekly, indigenous people share news, concerns about legal protection and other subjects in an accessible format and language.

We Are Rivers – USA

This podcast brought by the NGO American Rivers takes the listeners to a journey through the story of American Rivers while talking with adventurers, writers, water experts and artists about how rivers have impacted their lives – and their actions to protect them.

Force of Nature – Various countries but based in the UK.

Women are in the front line on defending rivers and other natural ecosystems. Thinking about the intersection between environmental issues and gender, Clover Hogan founded the podcast Force of Nature, telling stories about how women research, protect and defend natural territories.

This podcast is all about climate changes and social justice. Periodically, they interview climate activists and human rights defenders about how it’s possible to sensibilize and include more people for the fight against climate collapse.

Vozes do Planeta (Voices of the Planet) – Brazil

The Chilean based in Brazil Paulina Chamorro is a well-respected environmental journalist. In her podcast, she invites indigenous leaders, scientists and other speakers to discuss climate change, environmental conservation and sustainability. Keep an eye also on her series of interviews with iconic Brazilian women conservationists.

Radio is one of the most often used communications channels by indigenous communities from Mexico. Valuing the richness of their voices and experiences, Canal Once produced a series of six episodes about six regions of the country. Each episode is narrated in a bilingual manner – And indigenious language and Spanish.

When paddling a river, one has to know its water courses. Designed for the ones who love canoeing, Rivers Radius is a podcast produced by Sam Carter, a famous USA paddler. Each episode is focused on a theme, like for example a course of a river and what it takes to protect it.

It’s long overdue for indigenous people in the media space to tell their own stories. The host  Kaniehti:io Horn opens up her microphone on this podcast, inviting indigenous leaders to tell their version of the story about common words in the English language.

This podcast is for listeners who don’t have much time to stop their daily business and listen to a full-hour programa. In episodes with 10-12 minutes, Host Fi Poole gives a series of easy tips to turn life a little greener, making connections between parenthood and climate change.

Created by University of Sydney, this podcast aims to discuss how human rights are perceived and defended in countries like Myanmar, Laos and Cambodia. Subjects like environment, gender and other related subjects appear on this six-episode series.

The Rivers Trust organization unites experts about freshwater ecosystems in all Europe. So why not open this knowledge to everyone? Rambling about Rivers is a podcast about what can be done to save our freshwater ecosystems. Travel with the narrators through histories and actions to protect rivers as the Severn (Grain Britain).

When it comes to environmental references, Mongabay is often mentioned as a worthy read. Its podcast series is equally highly recommended, targeting subjects related to biodiversity and human rights with a journalistic approach. In one of its more recent shows, the podcast brings a much needed interconnection between biodiversity and indigenous rights, showing how traditional communities are key to saving global fauna and flora. 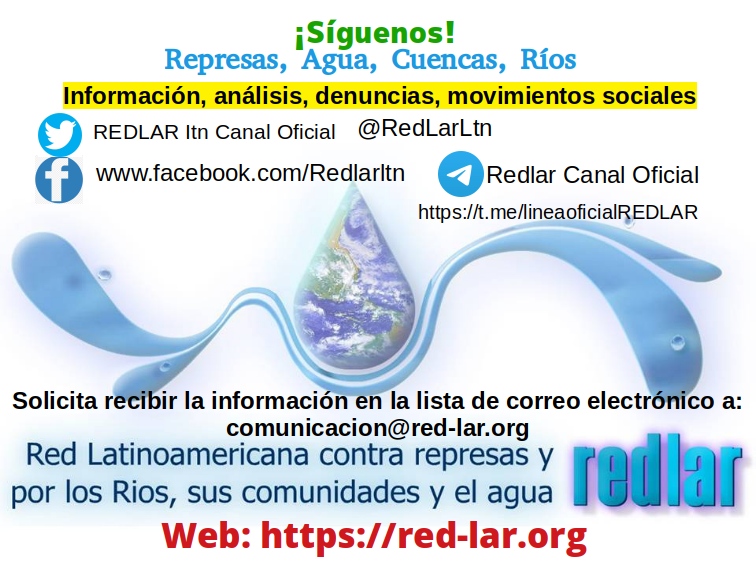 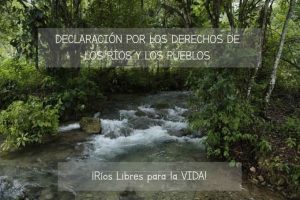 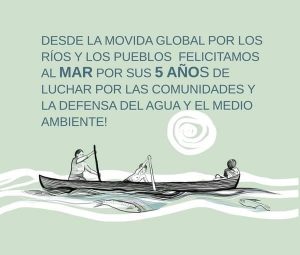 WATCH: The Global Movement for People and Rivers speak out! -Internatinal Rivers-