📣Join us and our partners for a #RightsOfRivers event!

The #BalkanRivers are some of the last #free-flowing rivers of #Europe and are a hotspot for #biodiversity. These rivers are now being threathened by plans to build over 2,500 dams! #StopTheDams

Dams on the Balkan rivers – the ecocide case of Serbia’s Kopaonik Josanica region.

The Balkan rivers are some of the last free-flowing and wild rivers of Europe and are a hotspot for biodiversity with unique ecosystems and wildlife, including the critically endangered Balkan lynx. They are home to 69 different fish species that live nowhere else in the world, and their beds provide shelter for over 40% of all endangered freshwater mollusk species in Europe.

However, those rivers are now highly endangered with the plans to build over 3,000 dams on just about every one of them. If built, it would possibly result in nearly one in ten of Europe’s fish species being pushed to the brink of extinction with eleven endemic species being wiped out, seven more would be critically endangered, four types of sturgeon would be devastated and the number of endangered species would double to 24, according to the University of Graz report. Deforestation and soil erosion will follow, along with irrevocable changes to the course and character of untamed rivers, a quarter of which lie in pristine national parks and protected areas

📌Great to see the organized resistance coming together against hydroelectric developments on the Umngot River! Dams disrupt the pristine ecosystems, harm local economies, and displace communities.

Happening now! Join in on the important and timely “Global Just Recovery” online event! You can register here: https://justrecoverygathering.org

Also, check out our work in topic of a #justrecovery 👉 https://rivers4recovery.org 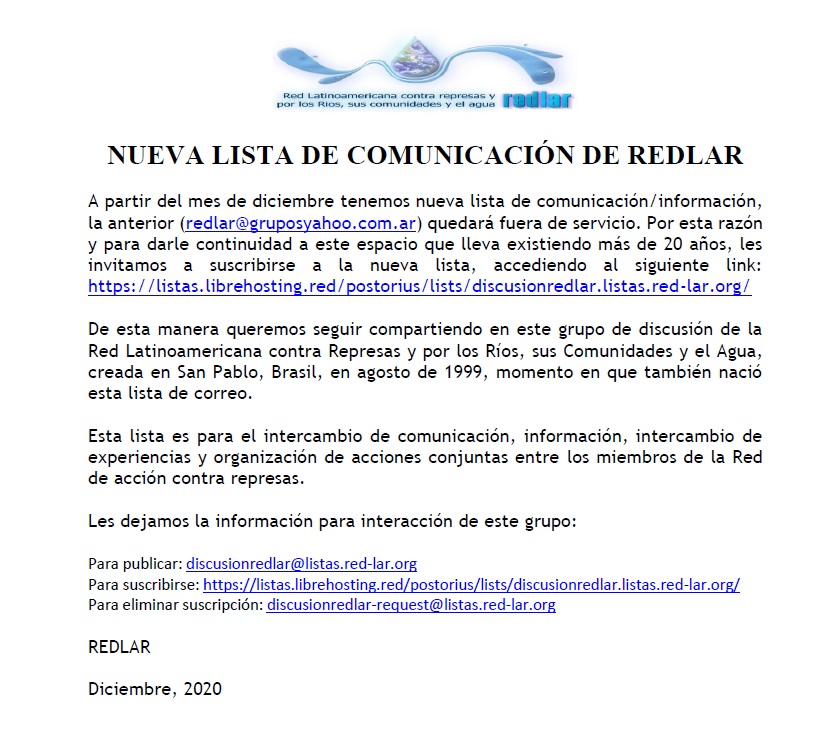 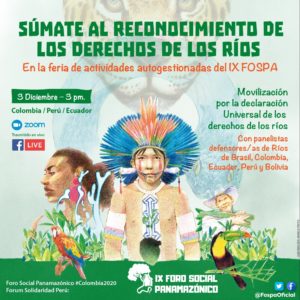 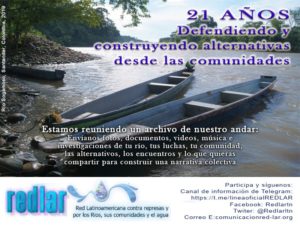